Half Dozen Of The Other

Having done Six of One doing Half Dozen of the Other seemed appropriate.

These are small boxes, made in sets of 6 or so. They used to be called pencil boxes...pencils are becoming obsolete...maybe boxes that hold obsolete things would be a better name. I make them out of bits of wood too small to be used for anything else. Sometimes these woods are very exotic - red palm, spalted apple, black limba, curly tulipwood (the only piece I've ever seen) - and sometimes they're off-cuts from larger boxes - I use pear a lot which is why it appears so often. The details change, more or less, with each iteration. And there's more than 6.

So maybe they should be called "More than Half Dozen Boxes For Obsolete Things." 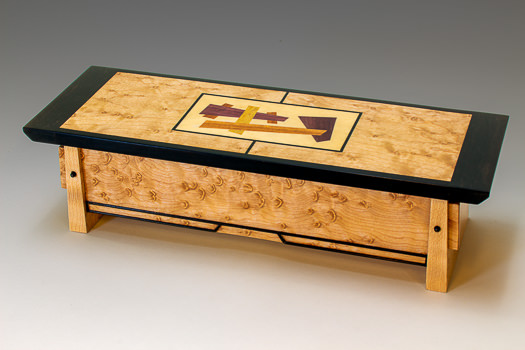 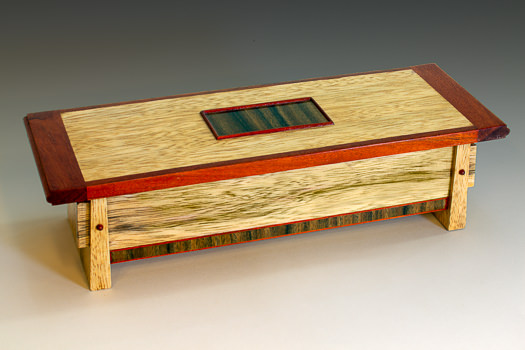 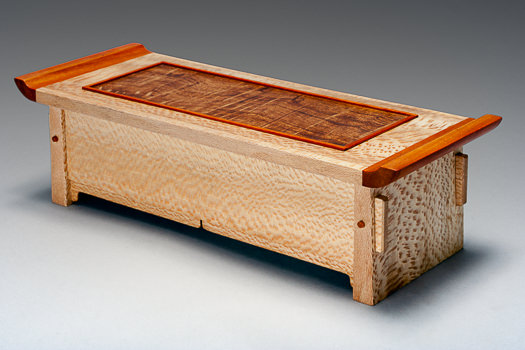 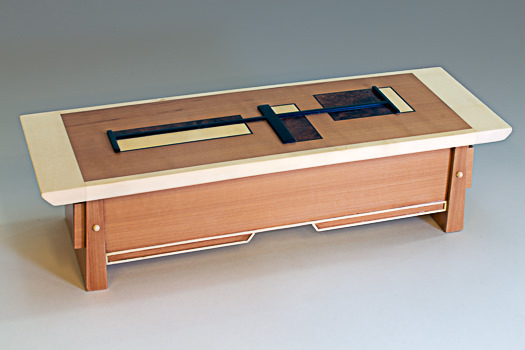 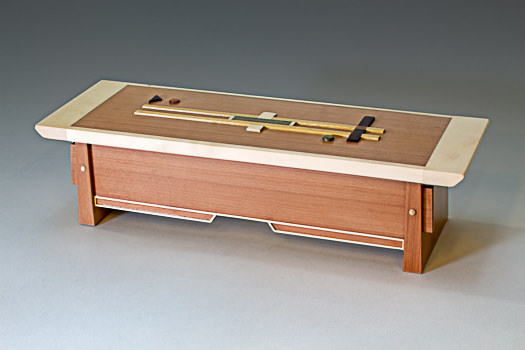 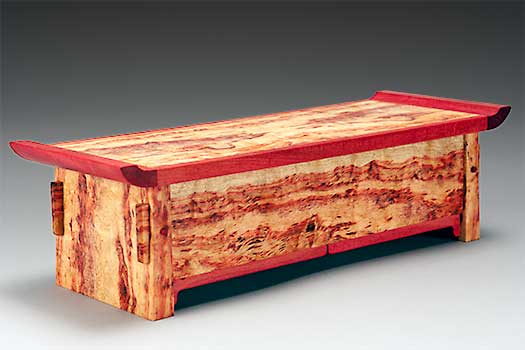 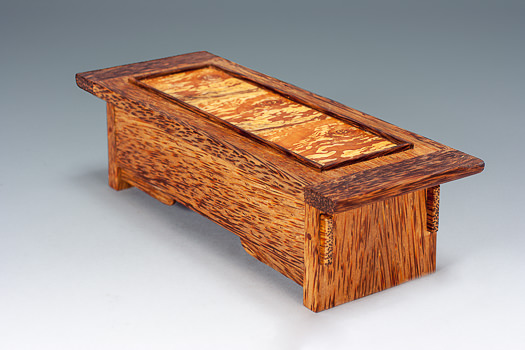 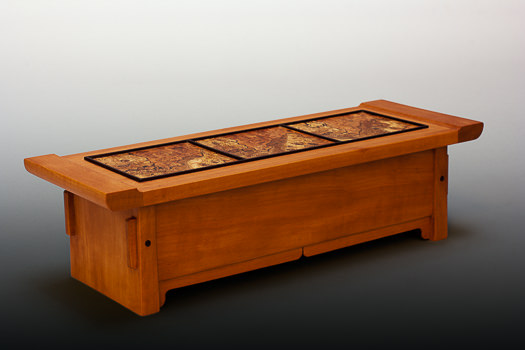 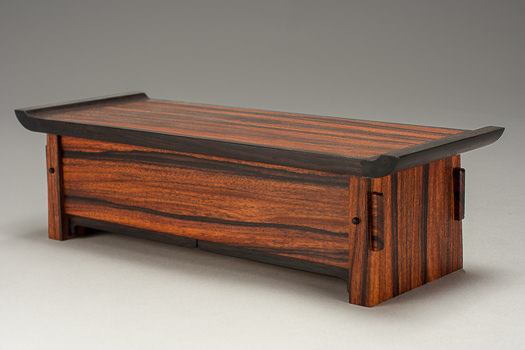 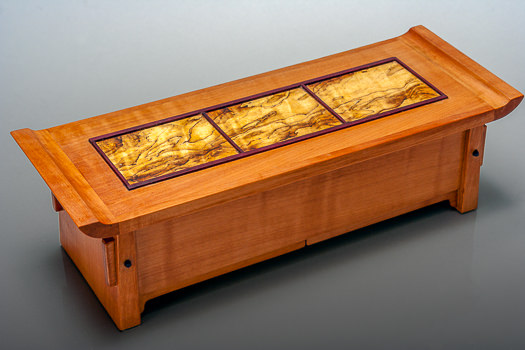 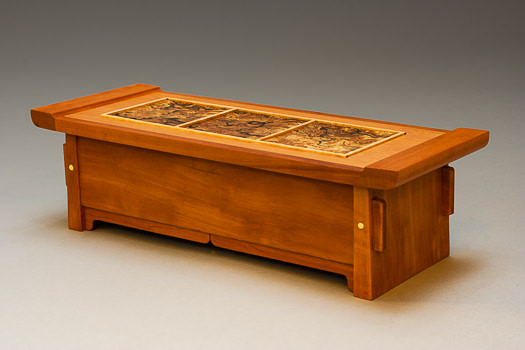 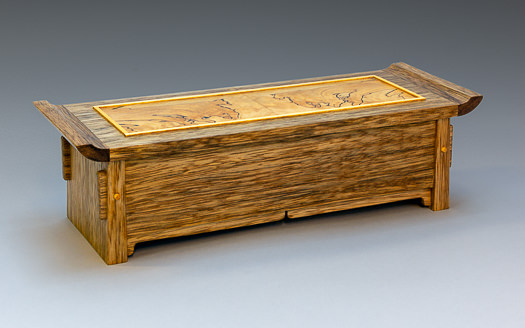 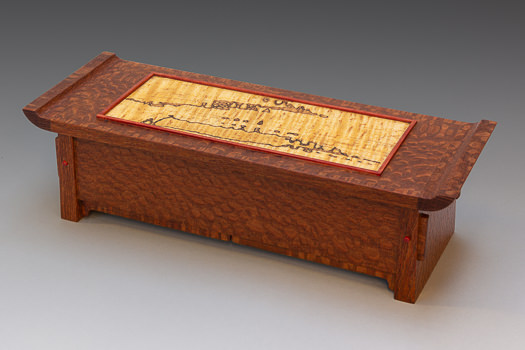 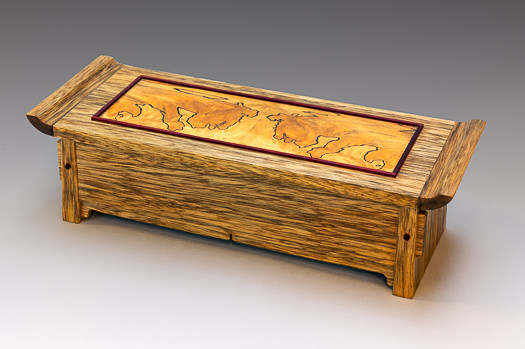 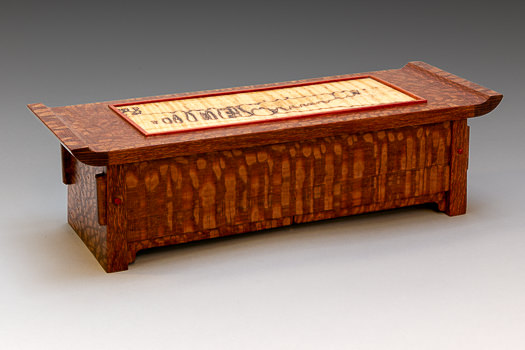 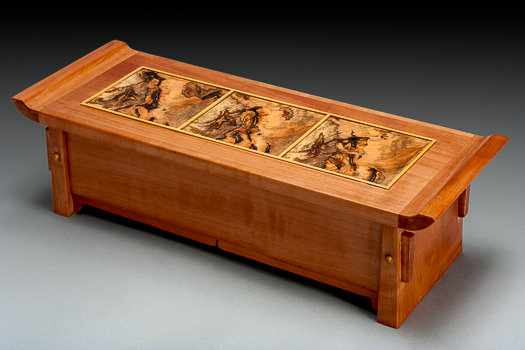 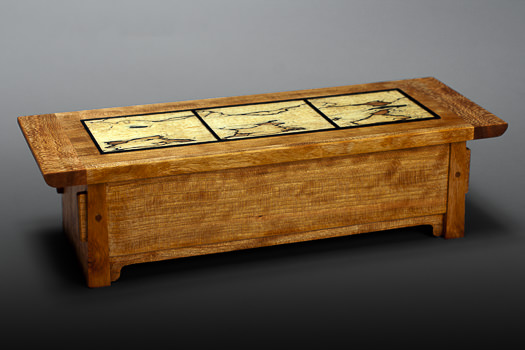 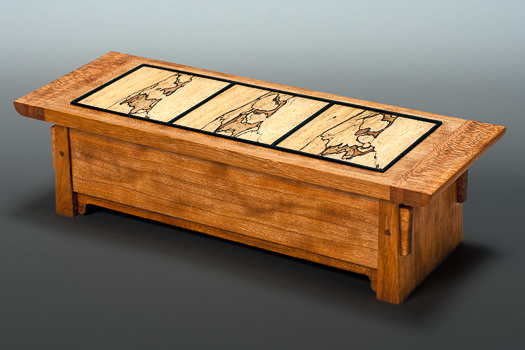 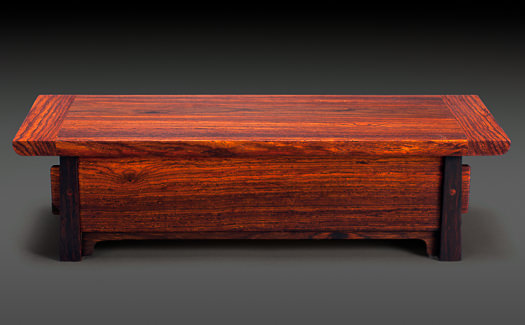